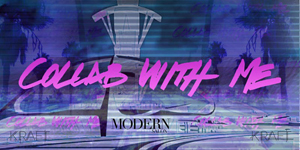 Get pumped up for Salon Digital Summit’s launch party Sunday, November 4 from 7-10pm at the Sheraton Gateway pool and Brasserie!  Co-hosted by Salon Republic and KRAFT, you’ll be swept away into a virtual wonderland of experiences, activations, and excitement. Grab a cocktail and mingle with fellow artists including celebrity guests, Salon Digital Summit presenters and Modern Salon Artist Connective members.

The party and drink tickets are included with your Salon Digital Summit ticket. See below for raffle ticket info.

Not attending Salon Digital Summit? Buy a ticket for the party admission and raffle here►

SPECIAL LAUNCH PARTY OPPORTUNITY:  Featuring Collab with Me by Kraft!

Connect and learn from one of our industry’s best in an intimate live demo setting. Salon Digital Summit attendees can purchase a Collab With Me Raffle Ticket for $25!  Enter now for a chance to WIN a collaboration haircut or color with a headlining artist. Walk away with a new connection, more knowledge and content for your social media pages.

Salon Digital Summit attendees- Buy your raffle ticket by Thursday, November 1 EXTENDED THROUGH SATURDAY, NOVEMBER 3 at 11pm PST – and the winners will be announced via social media!

More details about LookBook:
LOOKBOOK, created in 2016 by DREHAIR owner of KRAFT agency and salon, has transformed the typical hair event into something much more than just that. What started out as an open-air haircutting pop up event at the Hollywood Roosevelt hotel pool, has now grown to over 500 attendees in its 3rd year at its latest event this past summer at Yamashiro in Hollywood.  While captivating eyeballs from around the world its featured international headliners like Ryan Cullen from Ireland and other artists like Mikey Henger and LA natives such as Philip Wolff, Ricky Zito, and Andrew Kozak to name a few. This past year they created a new never before done concept called “COLLAB WITH ME” which allows attendees to purchase a raffle ticket and have a chance to win a collaboration haircut or color with one of the headlining artists. The goal is to break down traditional barriers of hair hierarchy and give the spotlight to those who won the raffle and who had the courage to step in limelight while hundreds of others gathered and watched as a live collab began to unfold between the 2 who had never met. With no signs slowly down and each year adding more NEW activations, they plan to take it on the road nationally and in coming years international to share a new wave of underground hair events organically supported by the artists and brands that believe in what they are trying to build in future of the hair industry! 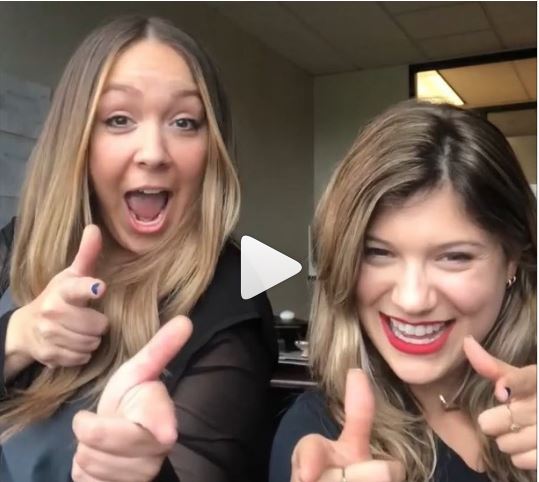 Check out the recap video! 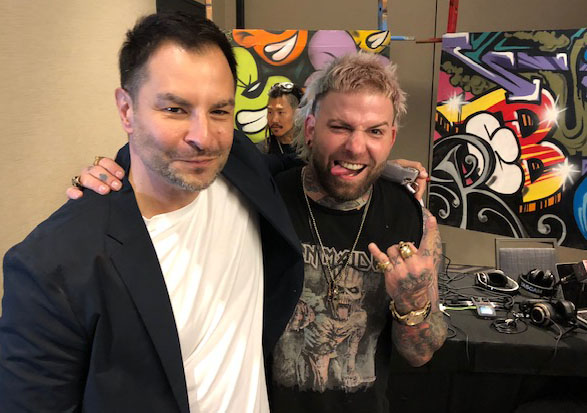 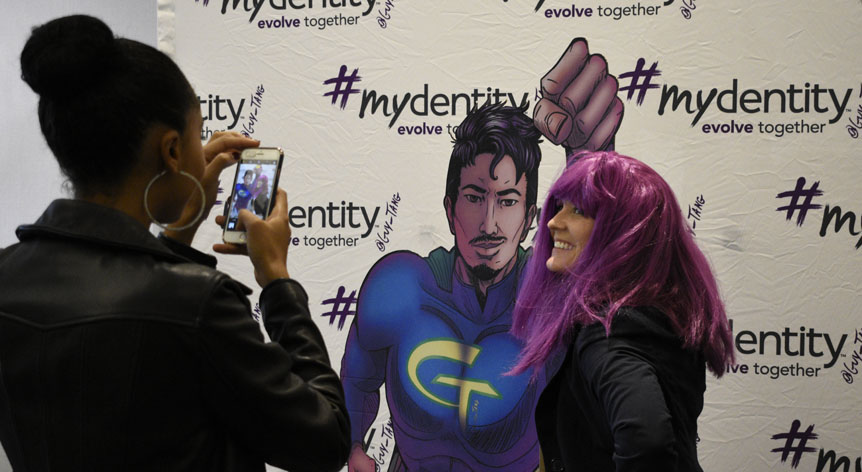 Check out the Photo Gallery! 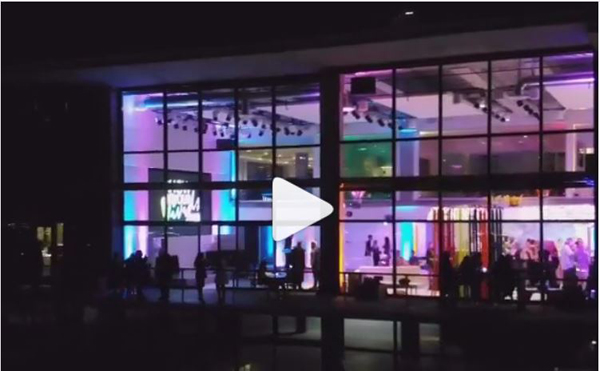 Thanks for the memories!

Check out the Photo Gallery!

Thanks for the memories!

Brought to you by: